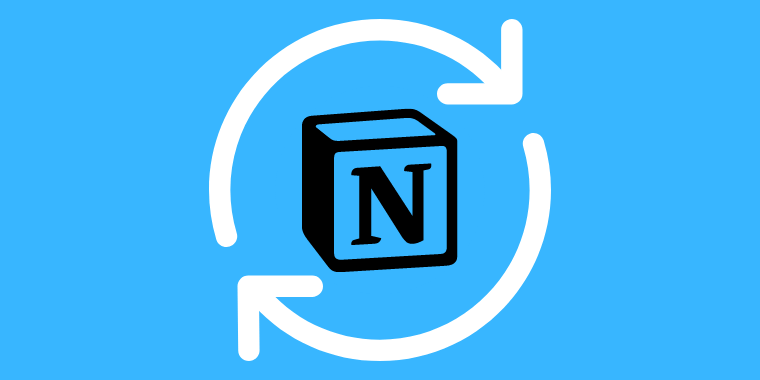 Notion is an all-in-one workspace where you can take notes, make plans, add tasks, and manage projects to organize your workflow and life. You can use it for your personal use or with your team. It is available on multiple operating systems like Windows, macOS, Android, iOS, and Web.

Since Notion is available for so many platforms, many people are curious to know whether it syncs across devices or not. And in this article, we will be answering this question and trying to clear all the confusion regarding Notion syncing. So, does Notion sync across devices?

Whenever you log in with the same account to another or multiple devices you can still access the same version of your Notion Workspace(s) on multiple devices. All the changes you made for a particular workspace are being automatically backed up to Notion’s cloud servers in the background.

Therefore your whole workspace syncs back and forth between all connected devices, and you can always continue from where you left off. It doesn’t really matter whether you use Notion on the Web, Mac, Windows, Android, or iOS. The workspace and all the content within it will be synced across devices, irrespective of the OS or device you use.

How does Notion Sync Across Devices?

Notion is a cloud-based service and one of the perks of being in the cloud is – it can be synced across devices. Since Notion is constantly backing up the data to the servers, whenever you make any changes on one device will be available on the others in about real-time.

For example, let’s assume – you’re creating a template on your MacBook using Notion for Mac, you can continue the work right from where you’ve left off on your Windows PC using Notion for Windows. The only condition is you need to be logged in with the same account and have an active internet connection.

Apparently, sync will not work in offline mode and anything done offline will not be saved until the next time your device is connected to the internet. Notion’s sync is enabled by default to everyone, therefore you don’t have any option to turn it on or off.

If you’re signed in to the same account then syncing should and will happen automatically. No need to refresh the app/website or anything. However, for some reason, if syncing isn’t working properly then opening and closing the application might fix the issue.

Yes, Notion sync only works online. Sync will not work offline and anything done
offline will not be saved until the next time your device is connected to the internet.

How do I sync my Notion?

Since Notion sync is an automated process, you don’t have any options to sync
manually. If you’re connected to the internet sync will happen on its own across all
the logged-in devices. 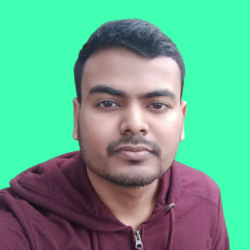 Does Notion Support the Apple Pencil in 2023? [Answered]